Who studies Latin in the 21st century? 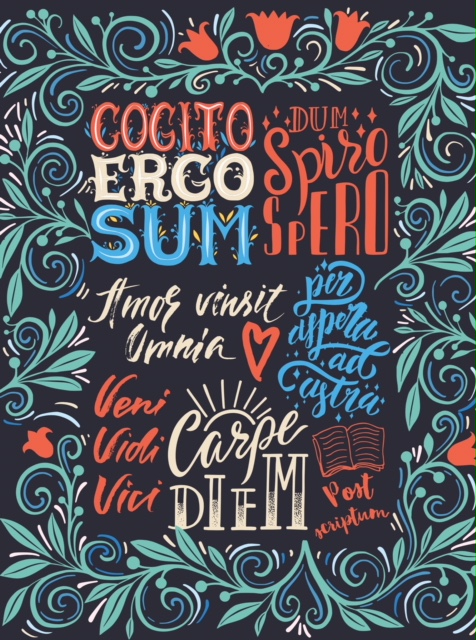 Who studies Latin in the 21st century? Almost no one... except for lawyers, doctors, pharmacists, biologists, linguists, priests, historians, opera singers, and regular people who want to expand their horizons. It’s even done by Harry Potter fans; how else can one appreciate the full beauty of the spells Hogwarts students learn? So much for a “dead language”!

The Chinese speak Chinese. The Germans, German. Ancient Greeks spoke ancient Greek. And who speaks Latin... the Latins? Latin Americans? Not quite. Its homeland, Latium, is a small region in the central part of the Apennine Peninsula (current-day Italy) which was settled by tribes of Latins in 1000 BCE. Truth be told, you know them by a different name. (Spoiler: they founded Rome.) Had history gone down a slightly different path, we would have studied the Great Latin Empire, but it so happened that the Latins and other Italian tribes that joined them chose a different name for themselves: the Romans. However, they didn’t rename the language.

You already know what happened further. Rome spread its influence across Europe and beyond, and together with this, its spoken and written language. With the arrival of Christianity, religious texts began to be written in Latin, and during the Renaissance, it became the language of science.

Now, Latin is a dead language. No one speaks it in everyday life, and it is only used for scientific purposes and to quote some ancient classics. But isn’t that enough? In addition, learning the entire language is unnecessary: you already know many of the words, so all that remains is to learn the rules for reading. It won’t take more than half an hour, we promise!

The Harry Potter books are full of hidden meaning which is easily deciphered if one knows Latin.

For example, the last name of Professor Lupin is suspiciously similar to the Latin word lupus, or “wolf;” talk about a spoiler! The word for a person’s magical helper, patronus, comes from the Latin patronus (defender, protector) and the spell Expecto patronum translates as “I’m expecting a protector.”

Have you noticed that many of the spells from Harry Potter end with the letter “o”?

“Accio,”“Reducto,”“Crucio.”..This is all Latin gram- mar: verbs in the present tense first person singu- lar end with “o.” Therefore, when the wizards of Hogwarts make magic, they are literally saying: “I am doing.”