Nonadiene1,8 can be used as a molecular diode 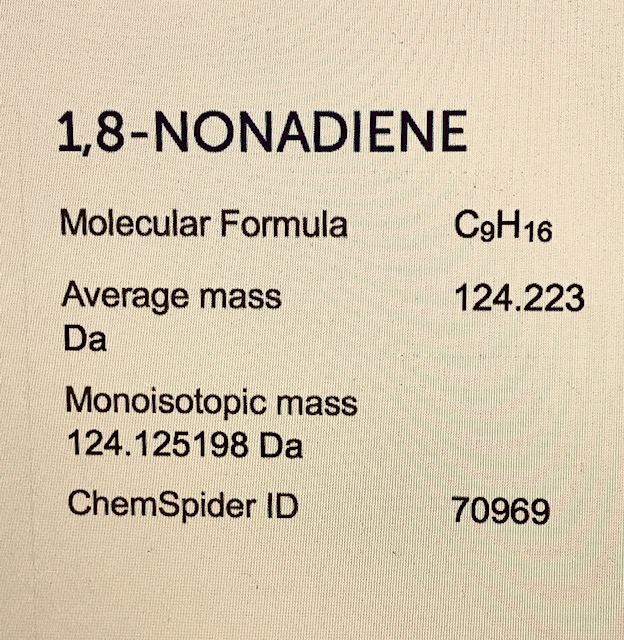 Spanish scientists have shown that the molecule of a simple organic substance Nonadiene1,8 can be used as a molecular diode. This smallest diode in the world was also very effective, and unlike previously created molecular diodes, it is capable of operating at room temperature.

One of the main directions in the development of electronics is miniaturization. Electronic circuits and their components are becoming smaller and smaller. However, to reduce the usual for us electronic circuits based on silicon, germanium, and other semiconductor materials (see Semiconductors) can only be up to a certain limit. Therefore, for several decades already there has been an intensive development in the field of molecular electronics, in which separate molecules serve as electronic components. Already known molecular wires, molecular logic elements, molecular diodes and molecular transistors.

Researchers from the University of Barcelona, working in the Ismael Díez-Pérez group, were able to demonstrate that one non-1,8-molecule on a silicon substrate works like a diode (Figure 1). This molecule consists of only nine carbon atoms and twelve hydrogen atoms (C9H12). Thus, the created diode is very small even by the standards of molecular electronics.