How did music first appear? 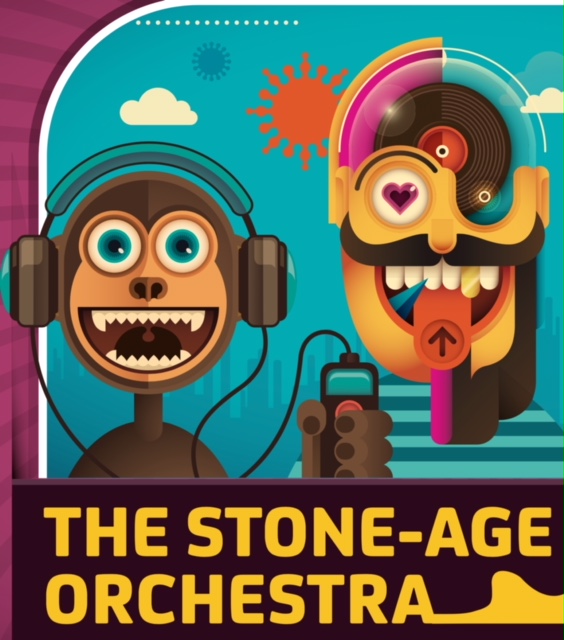 When you’re listening to your favorite song, it makes you happy. But why? It’s hard to say. Also, how can we understand how and why music appeared at all? The great English naturalist and author of the theory of evolution, Charles Darwin, wrote: “As neither the enjoyment nor the capacity of producing musical notes is faculties of the least direct use to man in reference to his ordinary habits of life, they must be ranked among the most mysterious with which he is endowed.”

Darwin posited that music could serve as a means of attracting the opposite sex. Like the tail of a peacock. Like a band’s performance that causes screaming fans to lose their minds... Regardless of whether music was created accidentally or for some evolutionary purpose, it is certainly fascinating and attractive to the opposite sex.

But what is the source of music? The first thing that comes to mind is the singing of birds or whales. But can we call these noises singing? Most researchers don’t consider it so—it’s more likely a form of communication, similar to human language, but far simpler. Depending on the duration and timbre of this or that sound, animals can transmit different information to their own kind. Gibbons use a “song” to strengthen “friendly” ties within a group; male whales attract females in this way, and even “romantic” nightingales sing not for our admiration, but to let other birds know. For example, “This place is taken. There’s nothing for you here.”