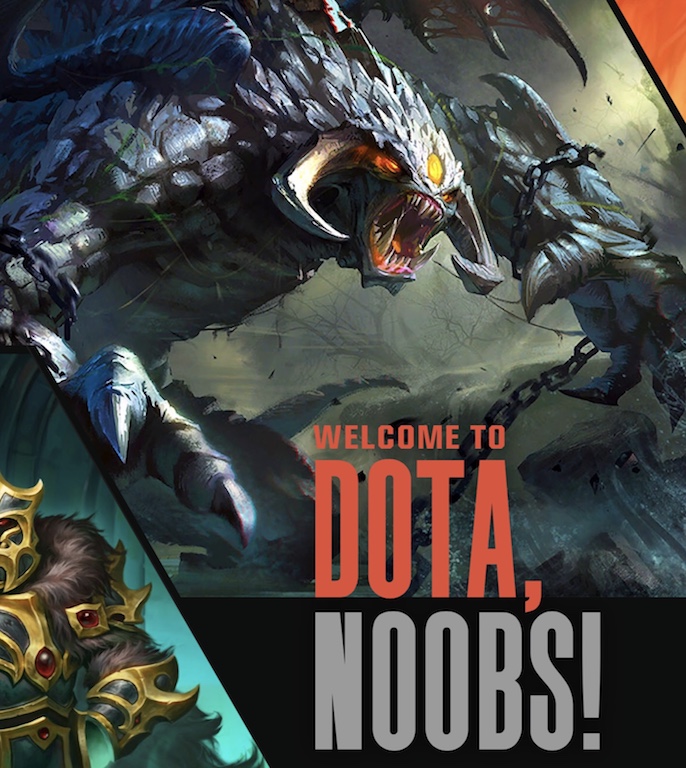 When the audience of your game exceeds the millions, you can be sure that big publishers will start to notice it. DotA was not a commercial project, and it was not possible to protect it from imitations, especially expensive and high-quality ones. Players started to leave.

The most important competitor was League of Legends. Do not forget, that DotA was still a mod for another game, and, therefore, had a number of drawbacks that LoL was spared from dealing with. It was free (whereas Warcraft had to be bought), all updates were downloaded and installed automatically, and the server was selected by the players for the party — in DotA, all this had to be done manually. And Guinsoo himself team joined the development team of League of Legends, leaving DotA in the care of its co-author, known as Icefrog.

Even Blizzard, the grandparent company, tried to stab dota in the back, announcing in 2010 the development of the Blizzard DOTA project on the Starcraft II server (the next dota emerges from the next Starcraft. How symbolic, right?

But seriously, the relationship between DotA and Warcraft is greatly overestimated). Icefrog realized that the game was simply obsolete because after the release of The Frozen Throne, a good seven years passed and Valve offered to transfer it to a new server. Blizzard did not take kindly to this news and arranged a lawsuit, which, oddly enough, they lost. Valve and Icefrog got the right to a trademark, and Blizzard DOTA eventually came out under the name

Heroes of the Storm.
Henceforth, the genre could not be called “Dotalike” or “games similar to DotA,” and the developers had to come up with a new term. Valve offered their version, ARTS (Action Real-Time Strategy), but the players got accustomed to the name MOBA — Multiplayer Online Battle Arena. So, Riot Games, the developers of League of Legends, positioned their game in this genre.